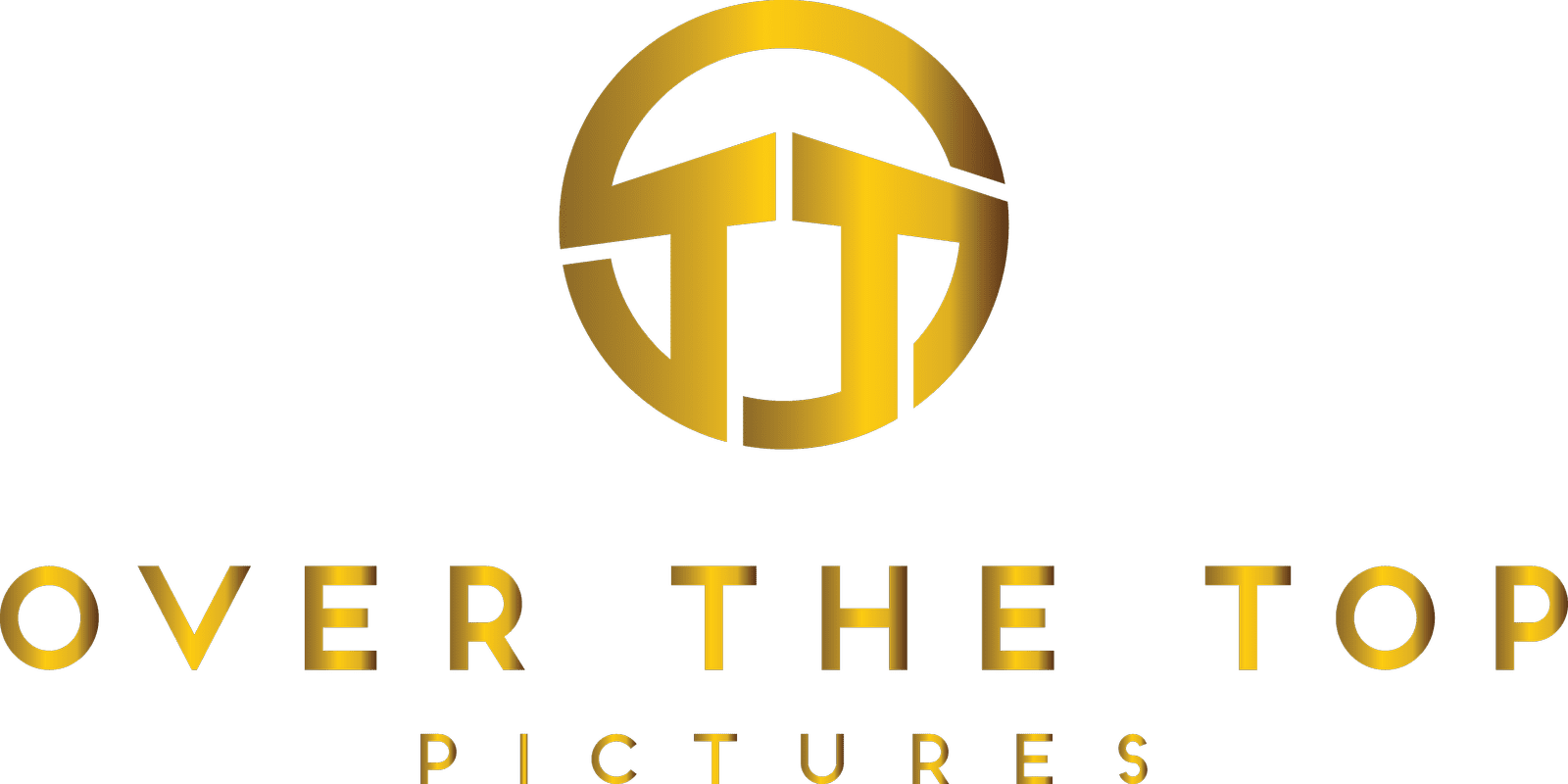 We are a London based independent production company

Our Emmy™ and BAFTA™ award winning team has produced hundreds of hours of programming for broadcasters and content providers including BBC, Netflix, NBC Universal, BBC America, PBS, Warner Bros, EMI, Warner Vision amongst many others. OTTP covers a number of areas of production: Health, Fitness and Food, Documentaries, Scripted Comedy, Entertainment, Large scale, multi-cam productions (live and recorded) and we also have a highly respected digital division that is the market leader in interactive video driven gaming content.

JACK WHITEHALL and JIMMY CARR’s comedy specials for Netflix; JOE WICKS’ feature length fitness special for Universal Pictures, DAVINA MCCALL’s cross media fitness platform for De-Agostini, BRUNO TONIOLI’s Bellissimo Blackpool for the BBC and two Hit the Road films with JOE SUGG and CASPER LEE, one shot across Europe and the other across the US. 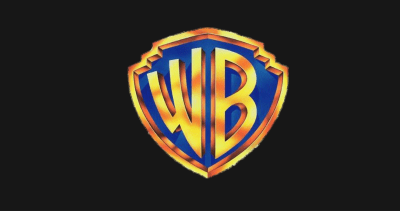 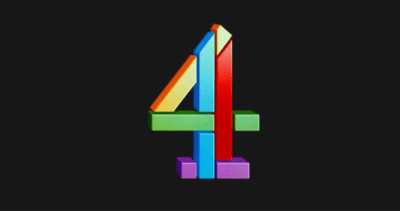 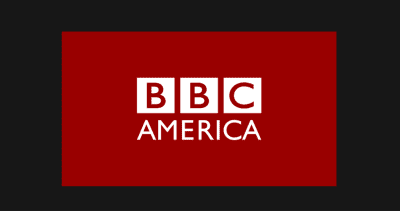 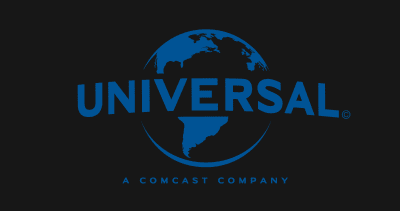 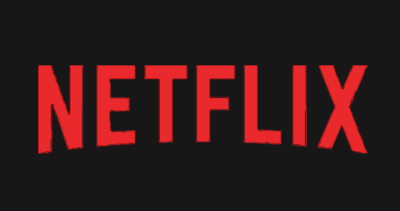 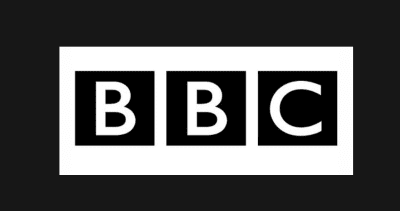 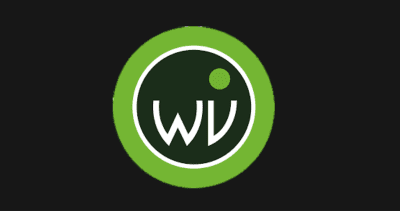 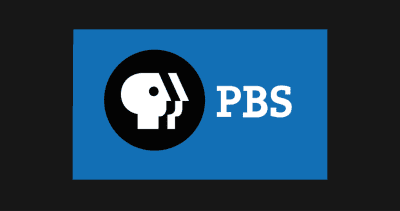 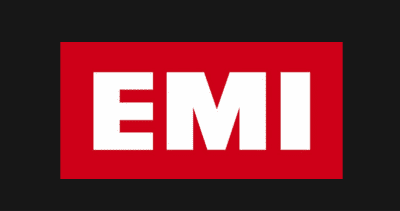 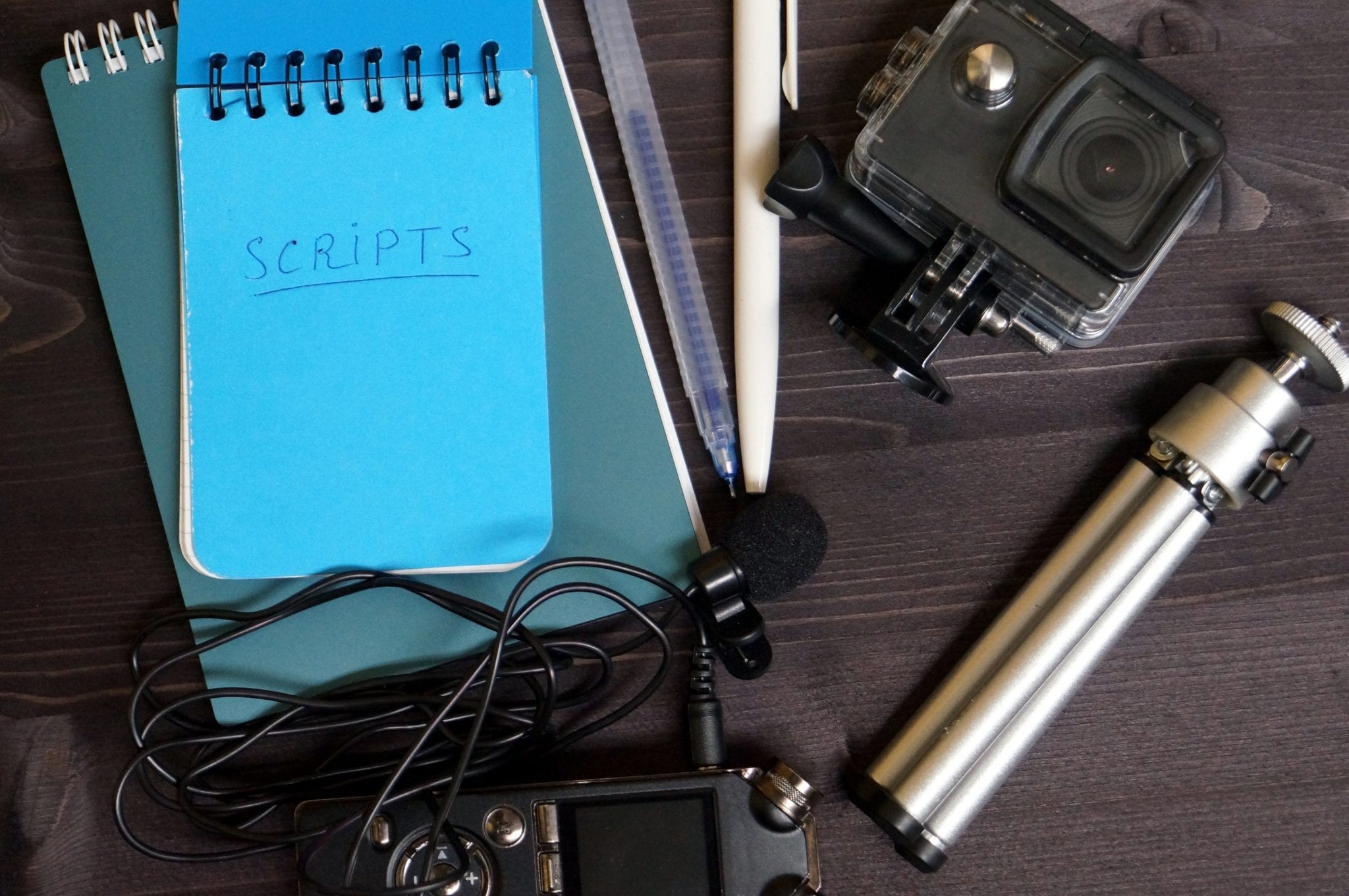